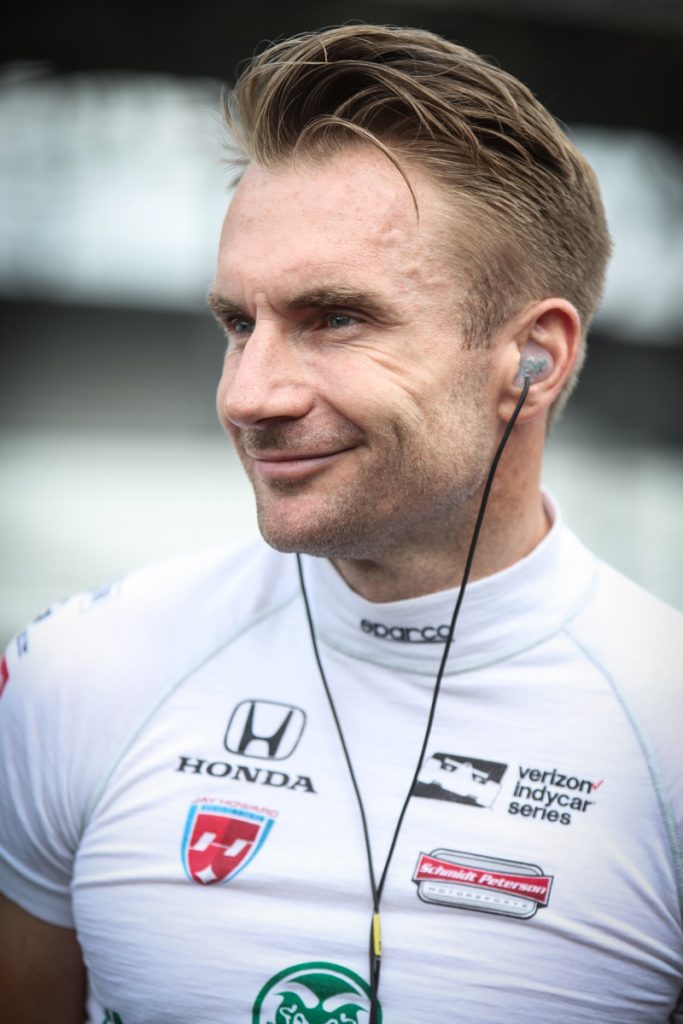 Jay Howard was born in the UK, moved to the U.S. full time in 2005. He had immediate success by winning the USF2000 Championship and Rookie of the Year Honors. With a total of nine wins on the season, Jay broke the win record of eventual Indy 500 winner Dan Weldon. In 2006, Jay claimed the Indy Pro Series (Indy Lights) Championship and Rookie of the Year Honors while driving for Sam Schmidt Motorsports with two wins, two pole positions and seven podium finishes in 12 starts. This was an essential step to the top-level of open-wheel racing.

Jay started his INDYCAR career in 2008 and still makes annual attempts to compete in the series. Prior to qualifying for his first Indianapolis 500, Howard also won the seventh annual karting event: RoboPong 200 at New Castle Motorsports Park. A popular fixture at key karting classics across the country, Jay has finished first or second every year he entered the annual Red Bull PRI Show All-Stars of karting event. Given his experience mentoring young drivers, it was no surprise when MTV handpicked Jay to serve as a driving coach for the network as part of a special promotion in their primetime lineup.

Jay is on a very short list of people that have won championships as a driver and as a team owner. This brings a unique approach to the way the team operates on a daily basis. His drive, determination and passion for winning in the sport he dearly loves is passed down to his drivers, pushing them to excel and strive to be the very best they can be everyday.

Jay is married to Courtney Howard and is a proud father to Hudson. He is also a lover of animals and a One Cure ambassador.

The mission of JHDD is to develop our own drivers internally by educating and passing down all of our knowledge to help the drivers perform to the very best of their ability.

Our job is to give the drivers all the tools, assets and information to win. If we are able to take a young driver and teach them the correct driving techniques, racecraft and mindset from the beginning, all while building their confidence, maintaining a consistent message and sense of continuity, the driver will be rewarded with results and championships.

Who better to teach this than Team Principal, Jay Howard—former Road to Indy champion, INDYCAR driver and now championship-winning team owner—who has the experience, knows exactly what it takes and how to WIN.